So it seems like everyone and their mother did the Dry January challenge where for the entire month of January you abstain from drinking alcohol. The general feedback that I’ve been seeing has been mostly the positive; everyone is acting like it was a month of enlightenment and rainbows. Well I’m here to tell you personally that I was COUNTING DOWN THE DAYS. 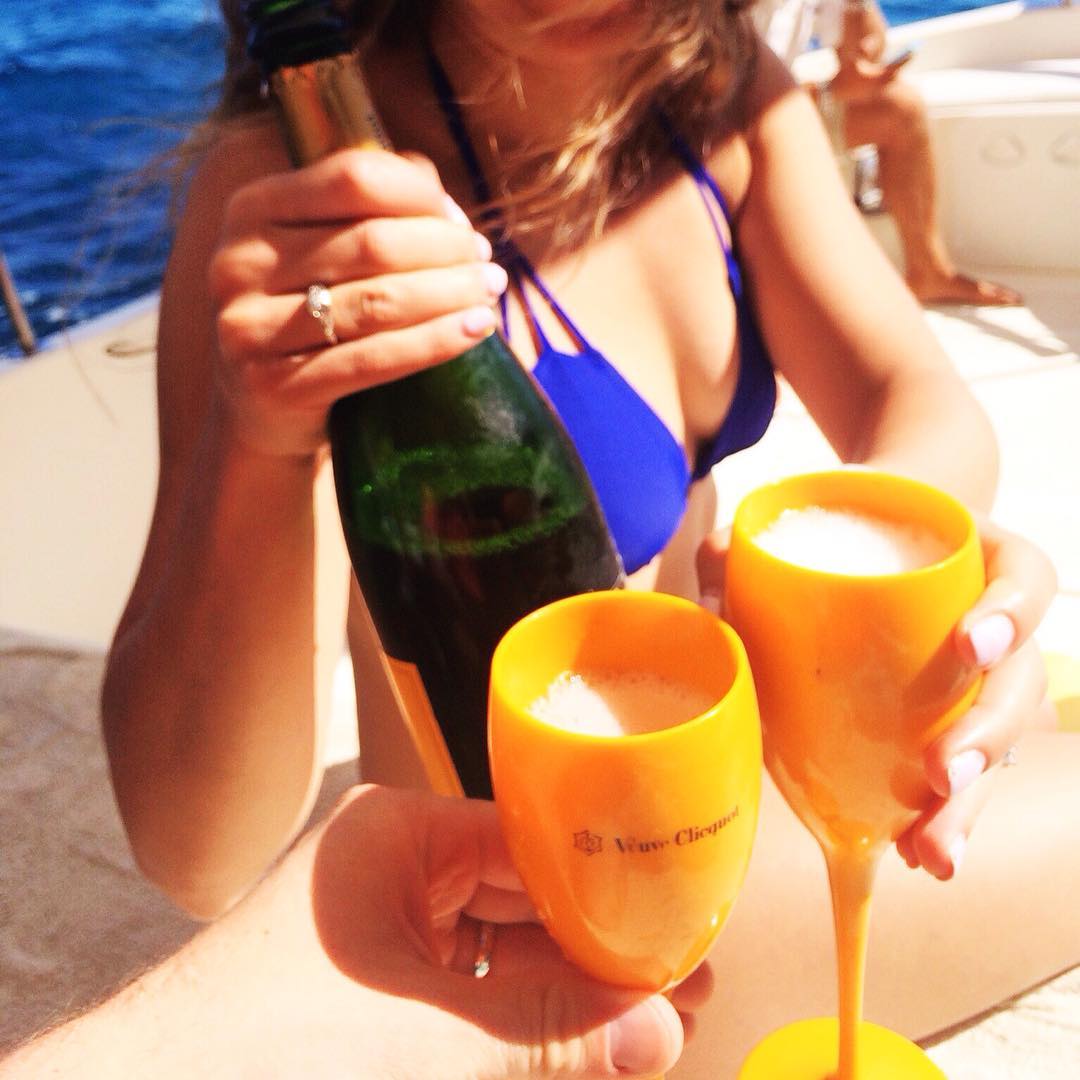 But I’m here to keep it real. I had a rough month with the Dry January challenge and I might be the only one willing to admit that. So let’s get this straight right off the bat – I’m not an alcoholic. By any means. I was happy and freely giving up alcohol for the month of January with no epic withdrawals or stress. I did it as a challenge to see if I could. My competitive spirit and stubbornness wanted to see and feel what all the dry January hype was about. 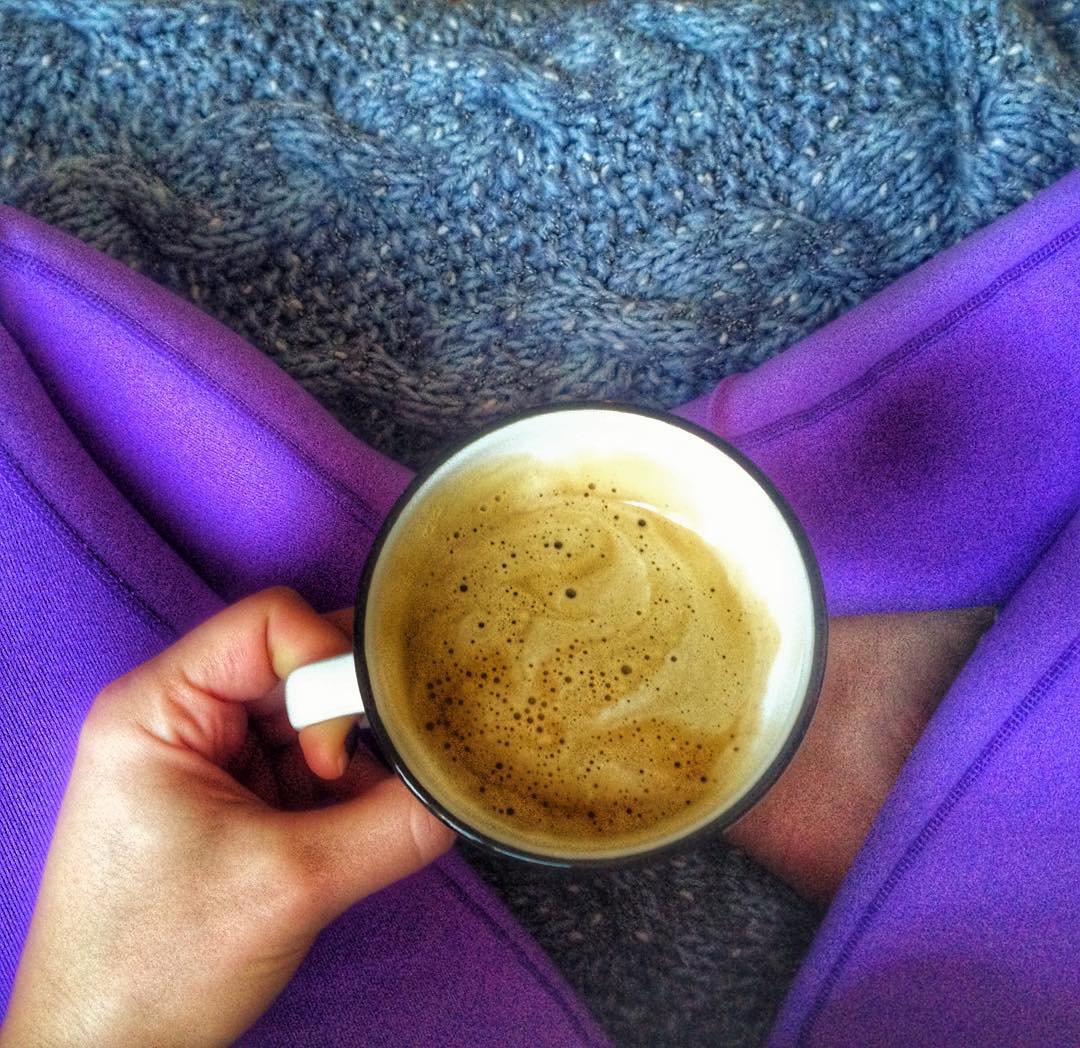 Dry January – Did It Live Up To The Hype?

Some of the benefits of the Dry January Challenge that I read about are somewhat true, and other simply did not pan out for me.  For instance, I learned that what I thought was a hangover is sometimes just  dehydration. I would wake up some mornings feeling hungover when I obviously hadn’t had any drinks the night before. On a positive note, it made me realize that I need a water bottle next to my bed every night.

I didn’t wake up chipper and focused every morning. I was still crawling out of bed and zombie walking to the coffee machine. As much as as I willed it, I wasn’t more productive or more focused than usual. Nor did I feel like a cloud was lifted off my brain where I was suddenly able to recall the names of people I went to preschool with.

I also didn’t lose an ounce. I thought that cutting out alcohol would significantly reduce my calories so I would lose some weight, but that didn’t happen.

There is a plus – I did save a lot of money on drinks, though! Hopping from bar to bar really adds up. 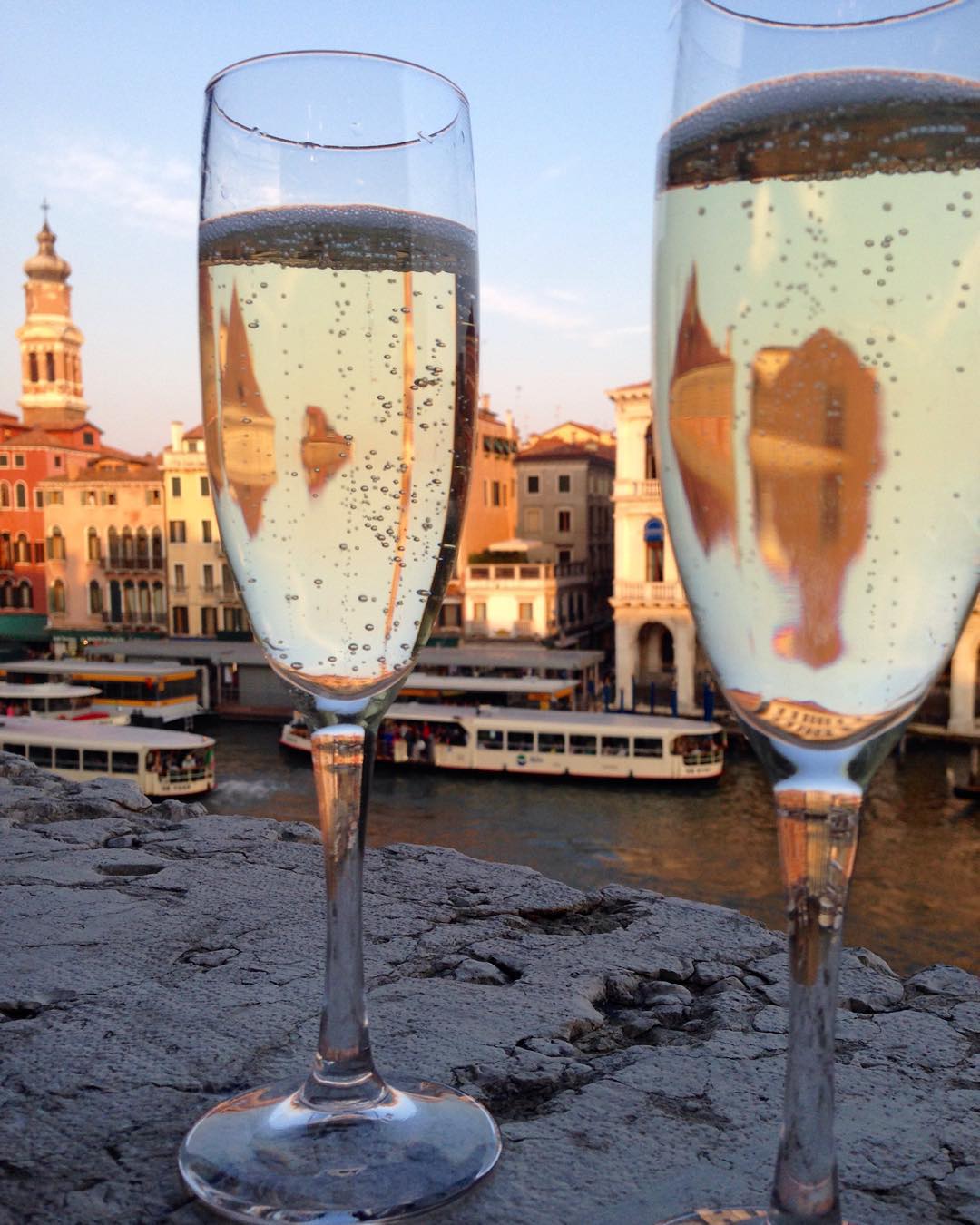 Reasons Why Dry January Was Hard

Some people made it look easy as pie, but it is actually really hard to give up alcohol for a variety of different reasons.

I learned how hard restaurants and waiters push drinks – some will persistently keep trying until you say “no absolutely not tonight.” I never realized how uncomfortable that must be for recovering alcoholics, pregnant women, or people who just simply don’t feel like drinking tonight. It almost made me feel guilty not ordering a drink! I know that sounds totally strange.

Second, I really missed the variety. I love beverages of all kinds (not just alcoholic ones) so taking wine out of the mix left me with coffee, tea, and water. I probably drank a case of La Croix a week all by myself just to feel like I was having a variety of beverages. 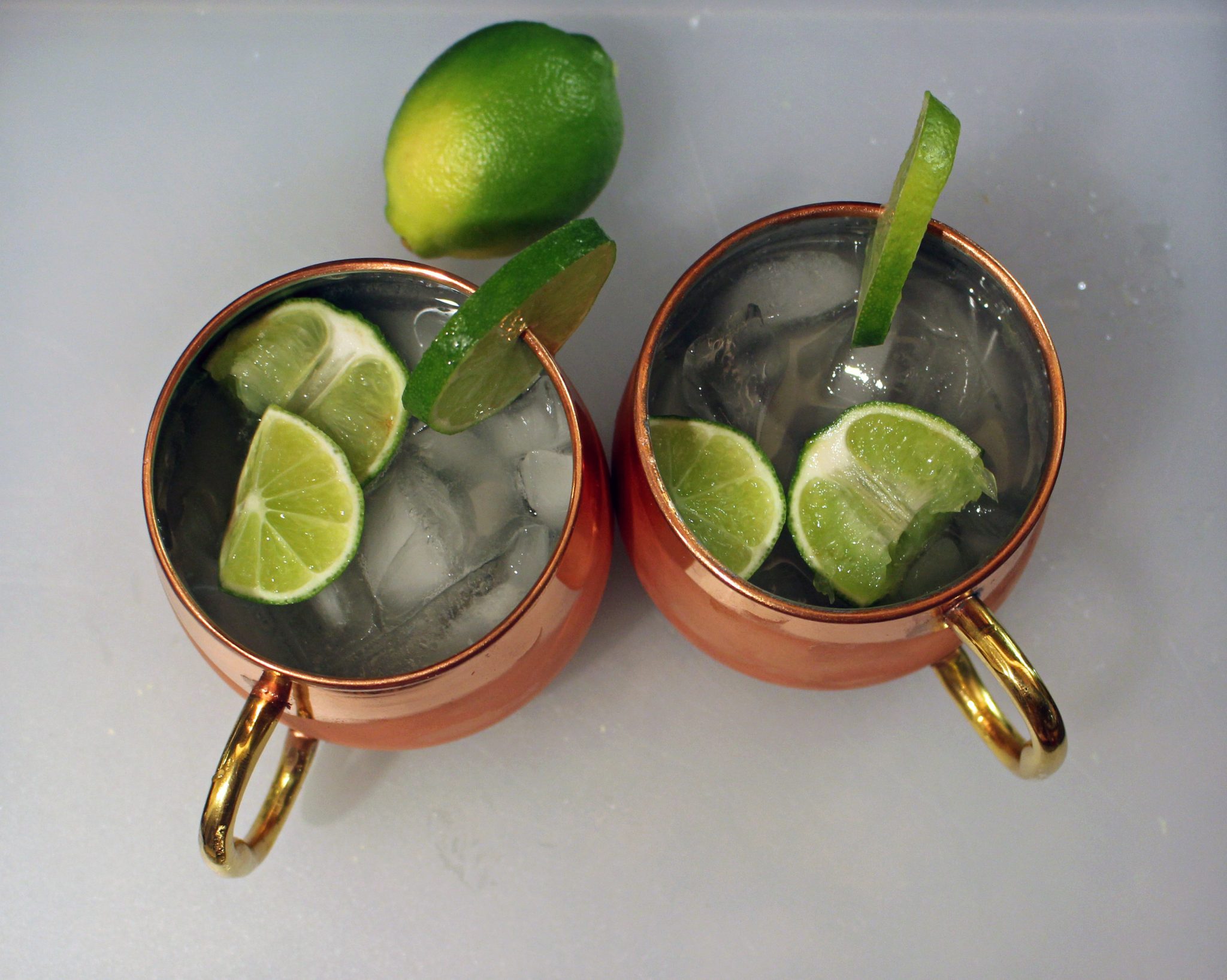 It Made Me Anti-Social

Third, my social life suffered. I just moved to a new city and part of the fun of that is exploring different spots. A lot of times I found myself skipping out on trying a new place because it felt rude to order water, and there’s only so much food I can eat. Going to a restaurant with the BEST pisco sour in the city and not being able to order one was such a downer. Plus, I love beverages and tastes and trying new things. Yes I know I could try a virgin cocktail – which I did one evening at a comedy club. But it was awful.

I was in bed every night by 10pm because I put off making plans with friends. This isn’t completely my fault – some friends (ones that did dry January and others that didn’t) said “oh lets go here and there when you can drink again.” But in an attempt to avoid the bar scene I mostly resigned to chillin’ at home with my shows. 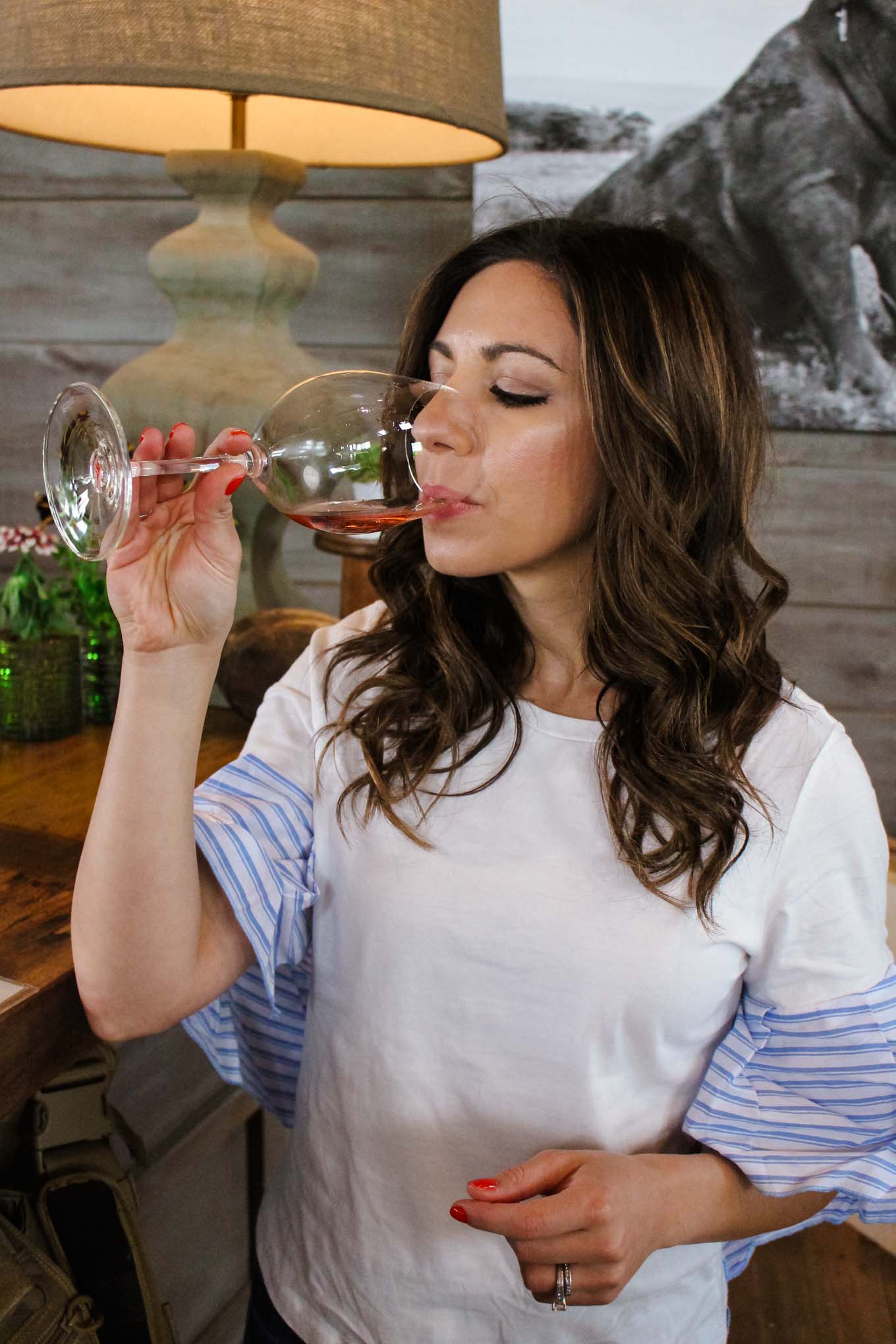 I Have Self Control

Finally, I’m a stubborn girl who likes to do what I want, when I want. I think that I am thoughtful and intentional in my actions, and drinking alcohol is no exception. I work out regularly (my chiropractor is making me dial it down…that story is for anther day haha), work all day at my law job, spend long hours on my beloved blog, and take care of my husband and kitties (I’m considering hiring a maid good riddance). So when I want to relax with a glass of wine while watching Top Chef on a Thursday – I’m gonna do it with zero guilt.

I like to think that I am a responsible adult who won’t rage when they have to run a 5K the next morning. A bad day isn’t followed by going nuts and drinking a whole bottle of wine. I like the taste of alcohol and enjoy the variety it brings to food and life. The choice to drink is my freedom, and I don’t need a month-long challenge to prove that I can say no to a drink.

Could I go another month of Dry January? Yea sure. Would I want to do it again for absolutely no reason other than a personal challenge? No thanks.

How to De Bloat and Reset

Traveling with a toddler is no joke! ✈️ We wen

Another one of my favorite looks from last week’

Just a little munchkin in the snow! ❄️ She rea

Prebiotics are a skincare game changer! 💦My typ

Happy 8th birthday to my furry Valentines, Jake an

At the Target checkout the clerk told me his son w