Did you know that June is Pride Month? Happy Pride Month! Whether you’re gay, lesbian, bisexual, transgender, queer, ally, or straight. We can all celebrate being unapologetically ourselves this month! 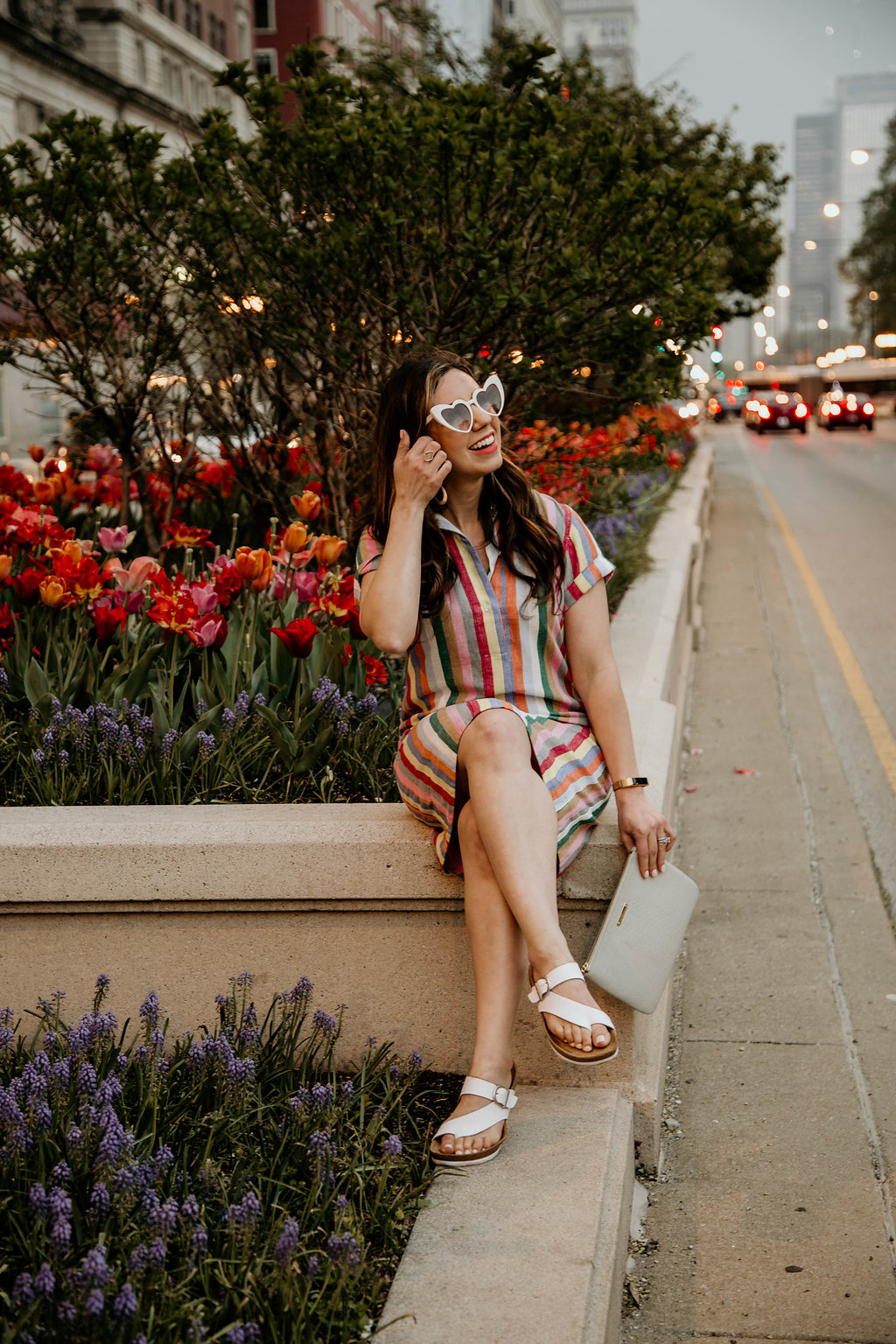 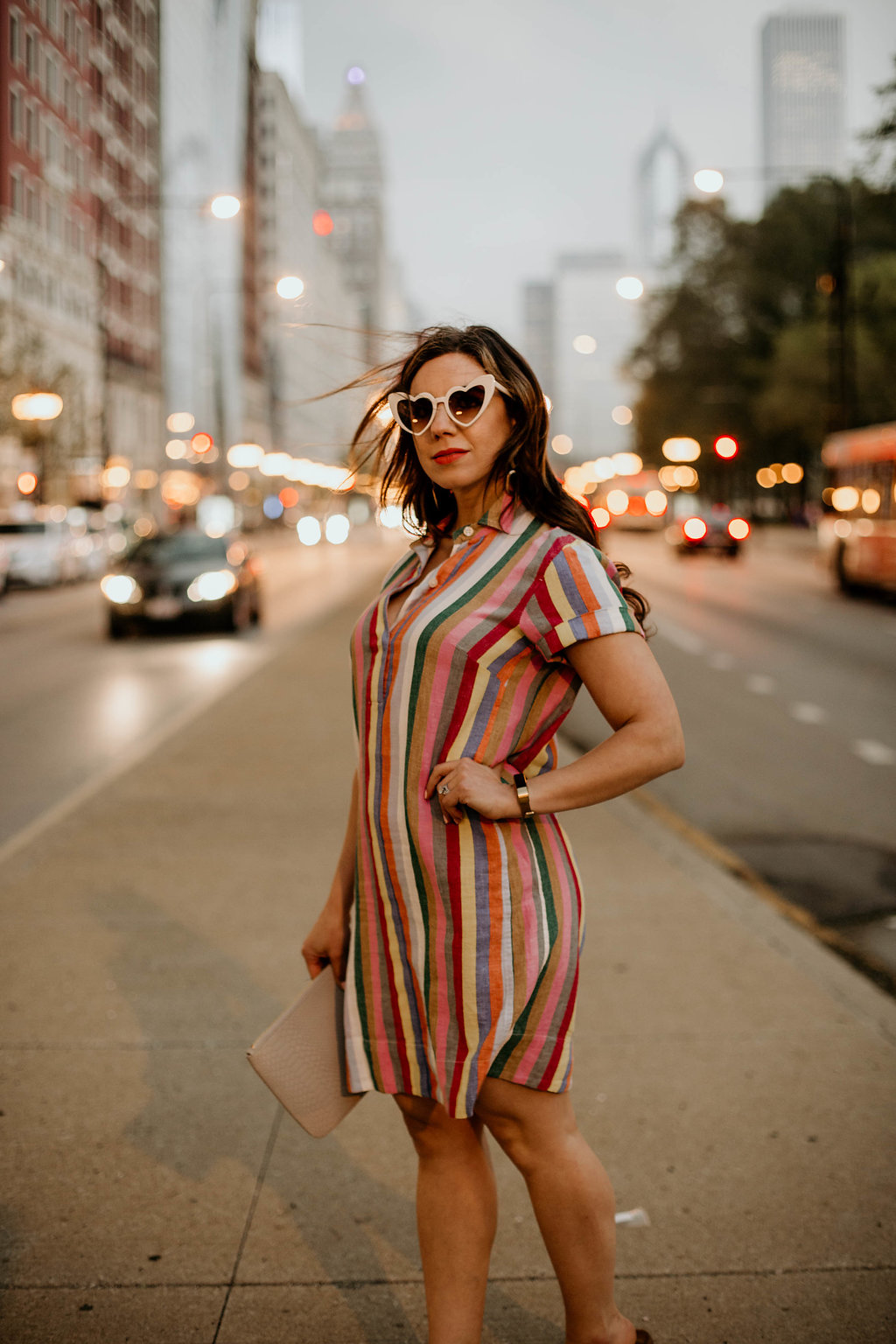 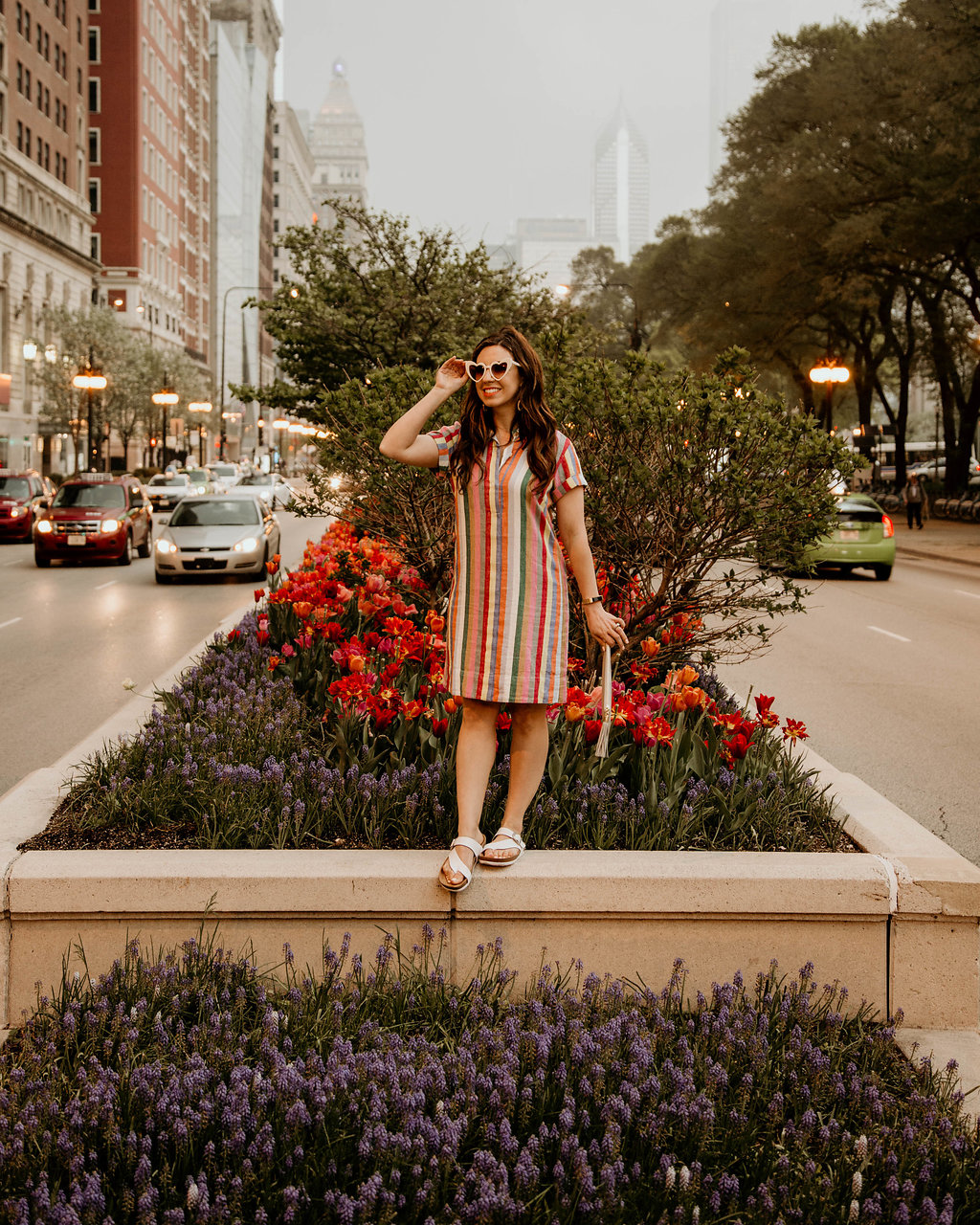 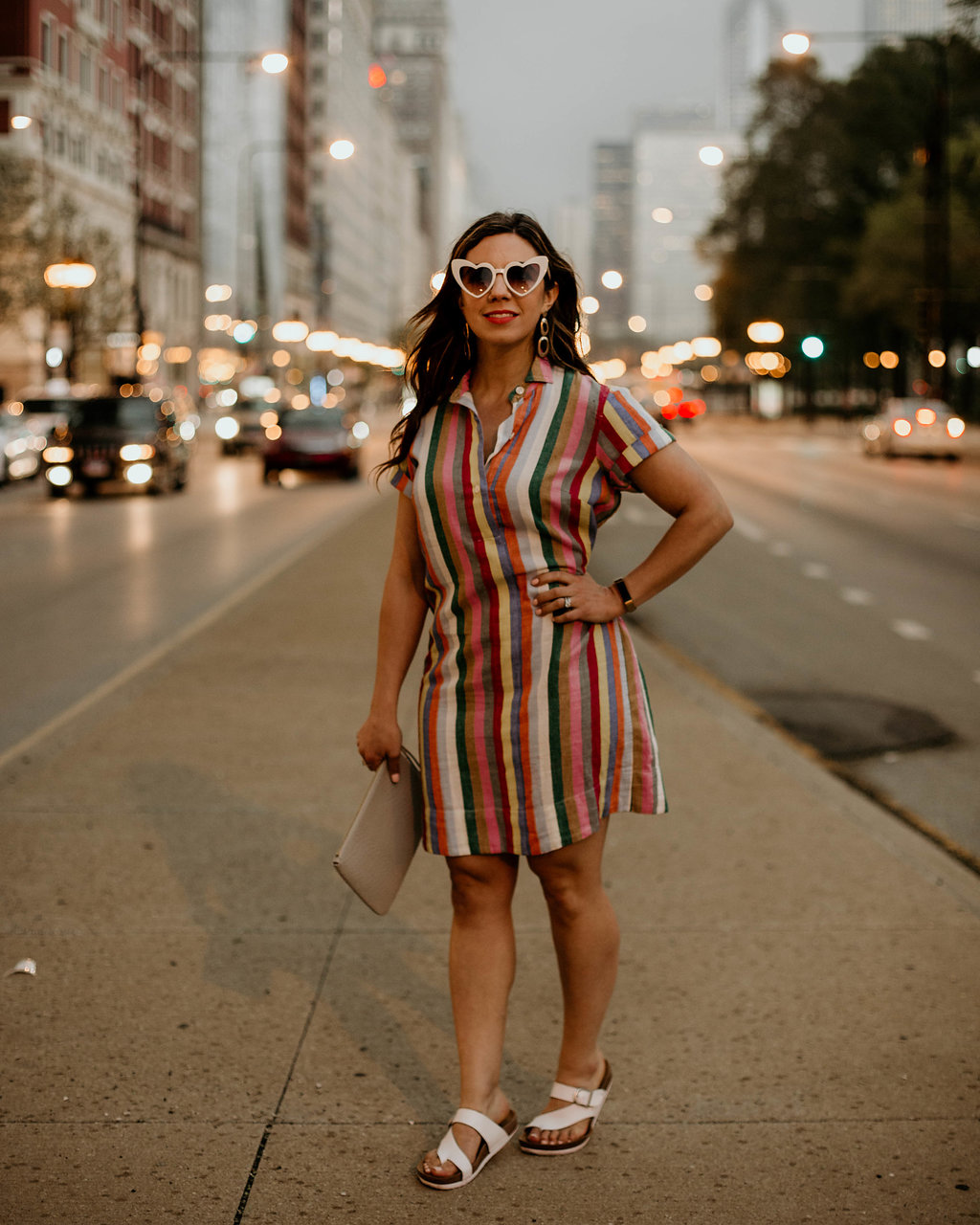 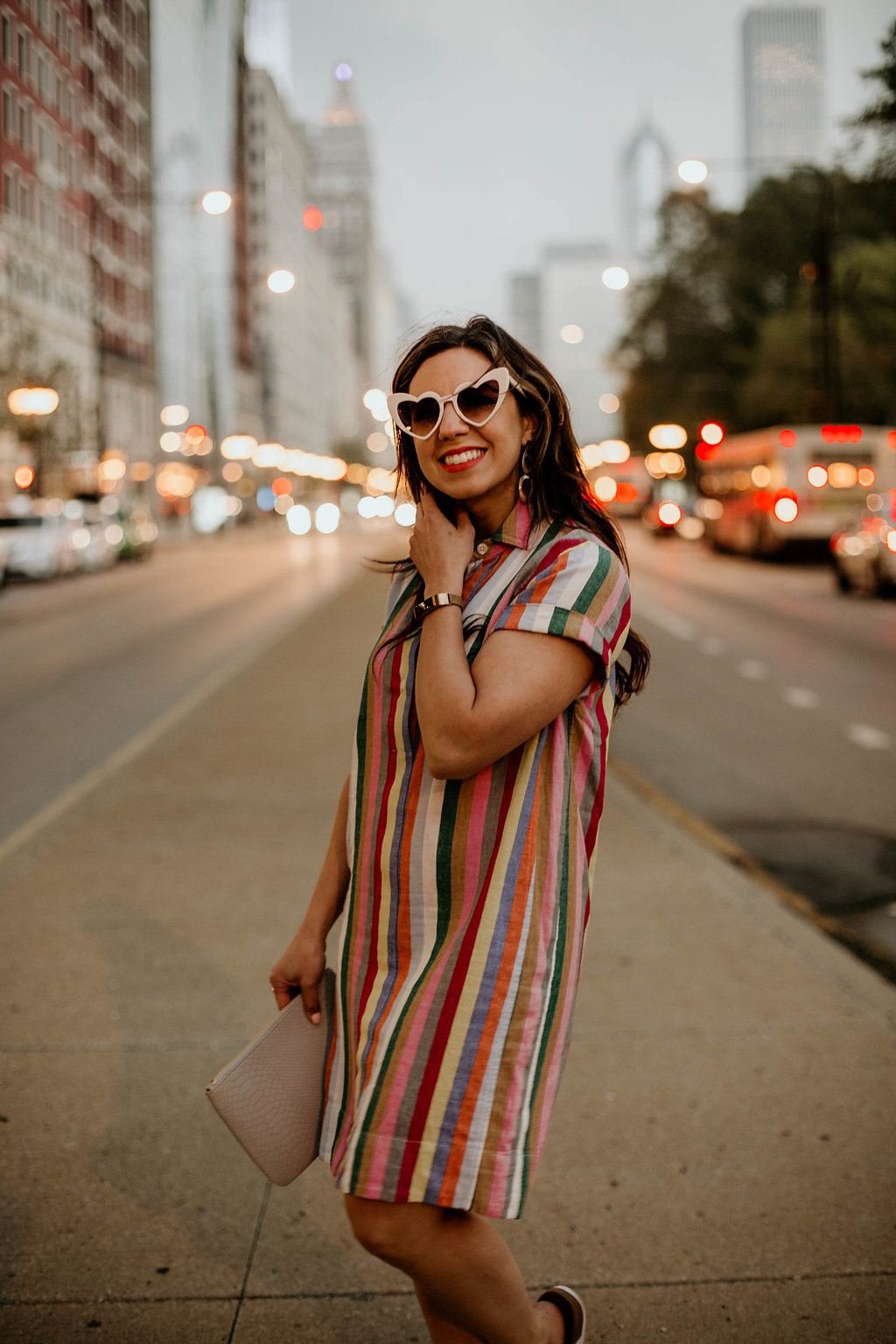 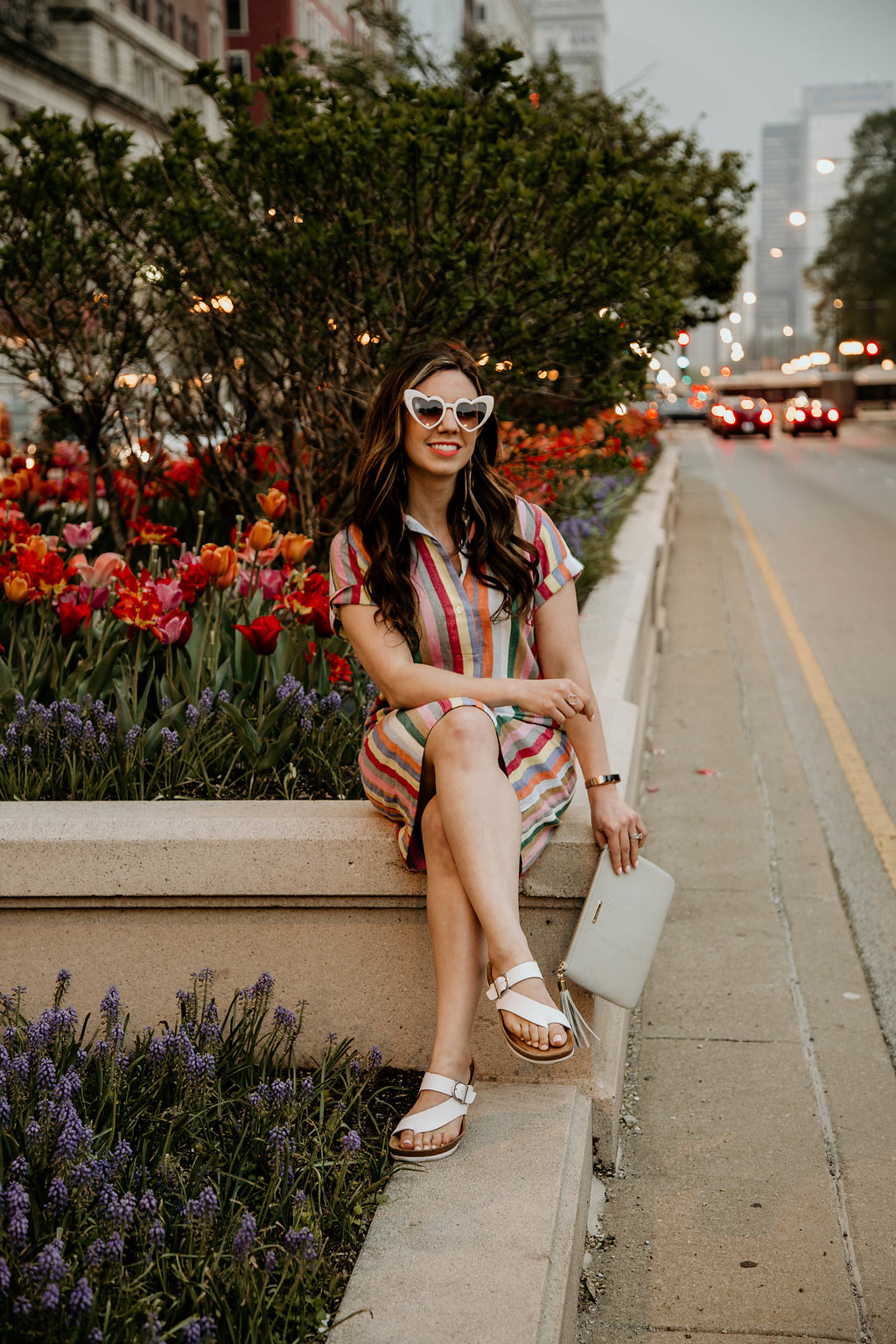 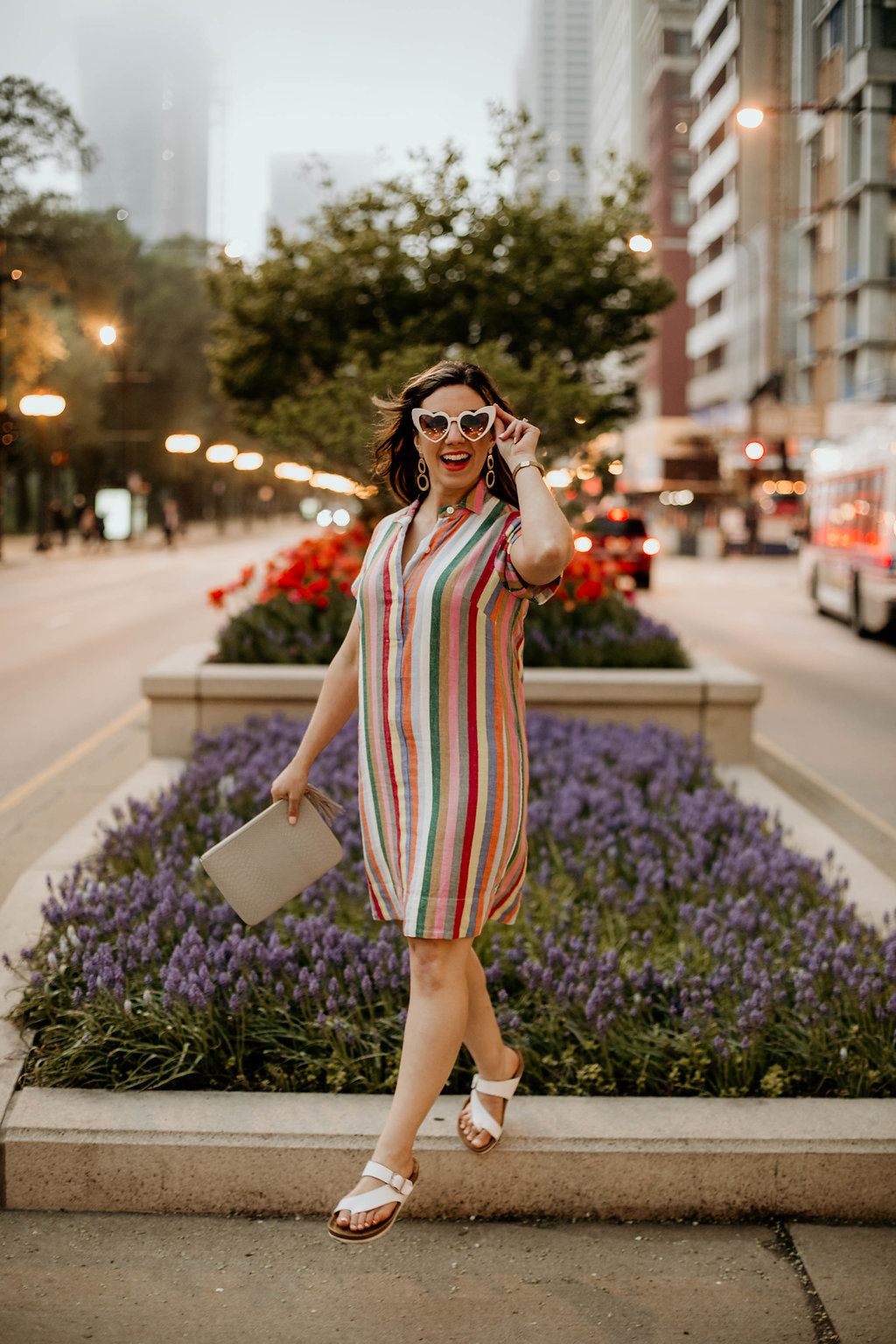 I don’t typically write posts like this, but I feel particular strongly about the subject and it is so timely. So I want to be that person who says that we don’t need pride month. But in 2018, we still do. Hopefully in my life time, the LGBT community will be 100% accepted. We may have made some strides in America, but not worldwide. There are individuals who seek refugee status in the U.S. because their families have threatened their lives due to their gender identity or sexual orientation. While most of us in progressive and developed countries take our citizenship for granted, that’s an eye opener.

This month isn’t just about equality for the LGBT community, it is about pride and equality for EVERYONE! Pride month is a time where we emphasize listening to what others have to say and sharing our unique voices.

Now, why is the title of this blog post about cake? The United States Supreme Court just came down with a ruling on a case that has been brewing within the LGBT community since 2012. A gay couple went to a Denver bakery and commissioned a wedding cake. When the bakery owner refused (based on it being against his religious compass) the couple filed a charge with the Colorado Civil Rights Commission, alleging discrimination based on sexual orientation..

At the top and final stage of the appeals process, the Supreme Court of the United States ruled that the bakery owner had the right to refuse to make them a wedding cake based on religious freedom. And, legally, I think the court made the right decision. Morally, it feels pretty sucky. But hear me out. Let the people decide the fate of a bigot, right? With thousands of bakeries across the nation, we have the choice to buy our cake from another bakery and let any anti-gay bakery rot until it is no longer in existence. The power of the people and what our dollars can do requires no government intervention.

To put it another way, think of the shoe on the other foot. For instance, what if the KKK came knocking on the door of a black-owned bakery, asking for a cake for their racist march? Or if a nazi enlisted a Jewish bakery to make swastika cupcakes? See what I mean? The law has to go both ways. People can decide the fate of a business with their dollars or leave a discriminatory group cakeless.

I’m not a first amendment expert, nor do I claim to be; this is just my opinion. This case does make me feel like the world still treats the LGBT community as social outcasts. If everyone in the country felt the same way as the Denver bakery, then I suppose we would be in grave danger. But the good news is, I (and many people I know) support the LGBT community 100%, and I would certainly bake them a cake. We should be able to love whoever we want to. And someone who doesn’t believe that must be making some pretty shitty cake.

If you’re interested, you can read the court’s opinion here.

The DMs I got about this dress!! 💙You guys love

Rosie’s first time in the pool! 💙 It looks li

Love this summer girl 🌈. We’re so happy to be

The perfect springy dress from Amazon! I have it i

The uniform lately! Activewear is necessary when y

We went on our first date night since having Rosie