Yesterday I mentioned that the weekend was draining. As most of you know, I live in DC, the epicenter of everything that was going on last weekend.

As I live within walking distance of the events, staying at home and hiding felt like a non-option. So on Friday, I attended the inauguration parade on Saturday the Women’s March.

That’s right, I went to BOTH. And I’ll tell you why. 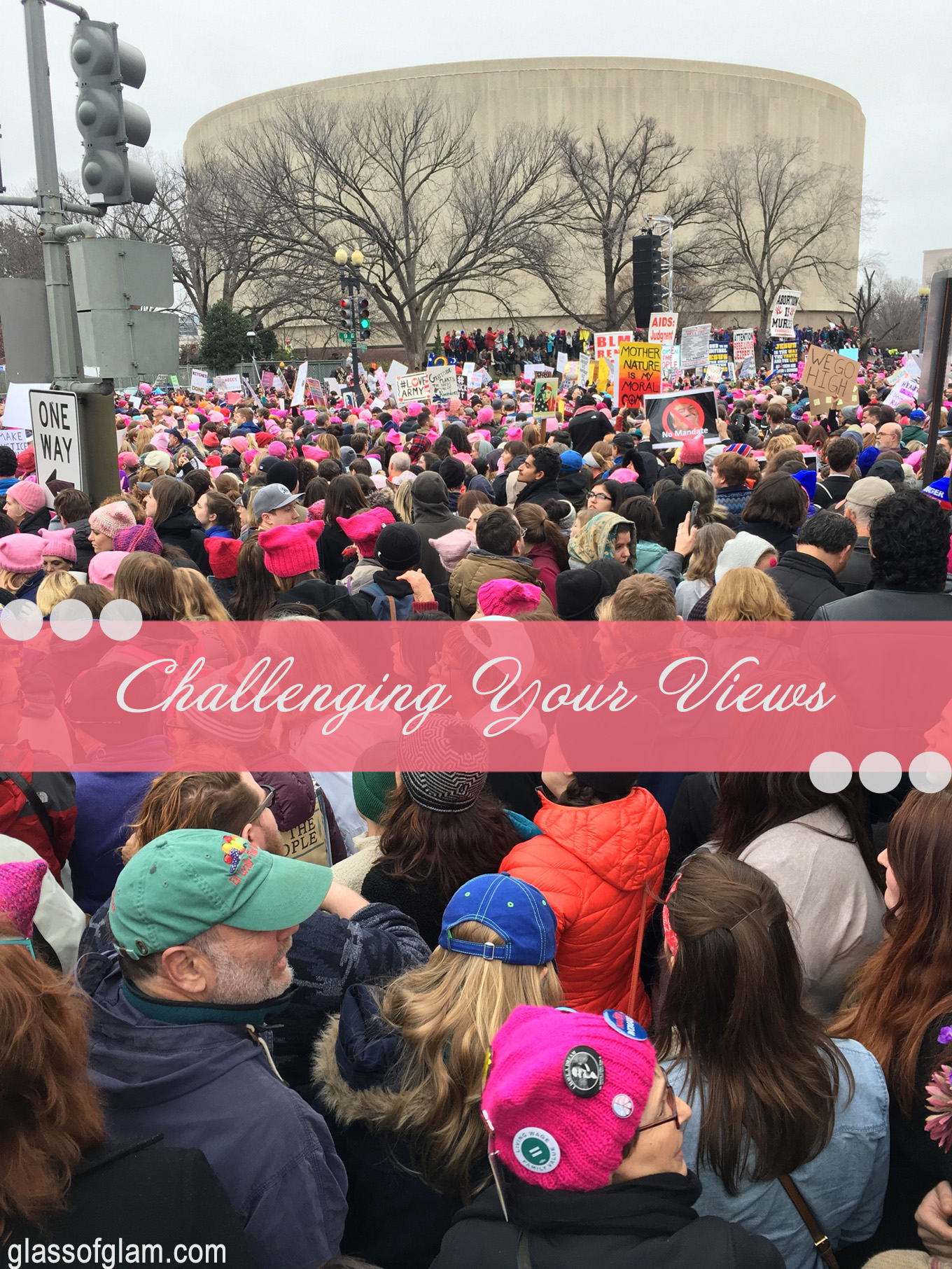 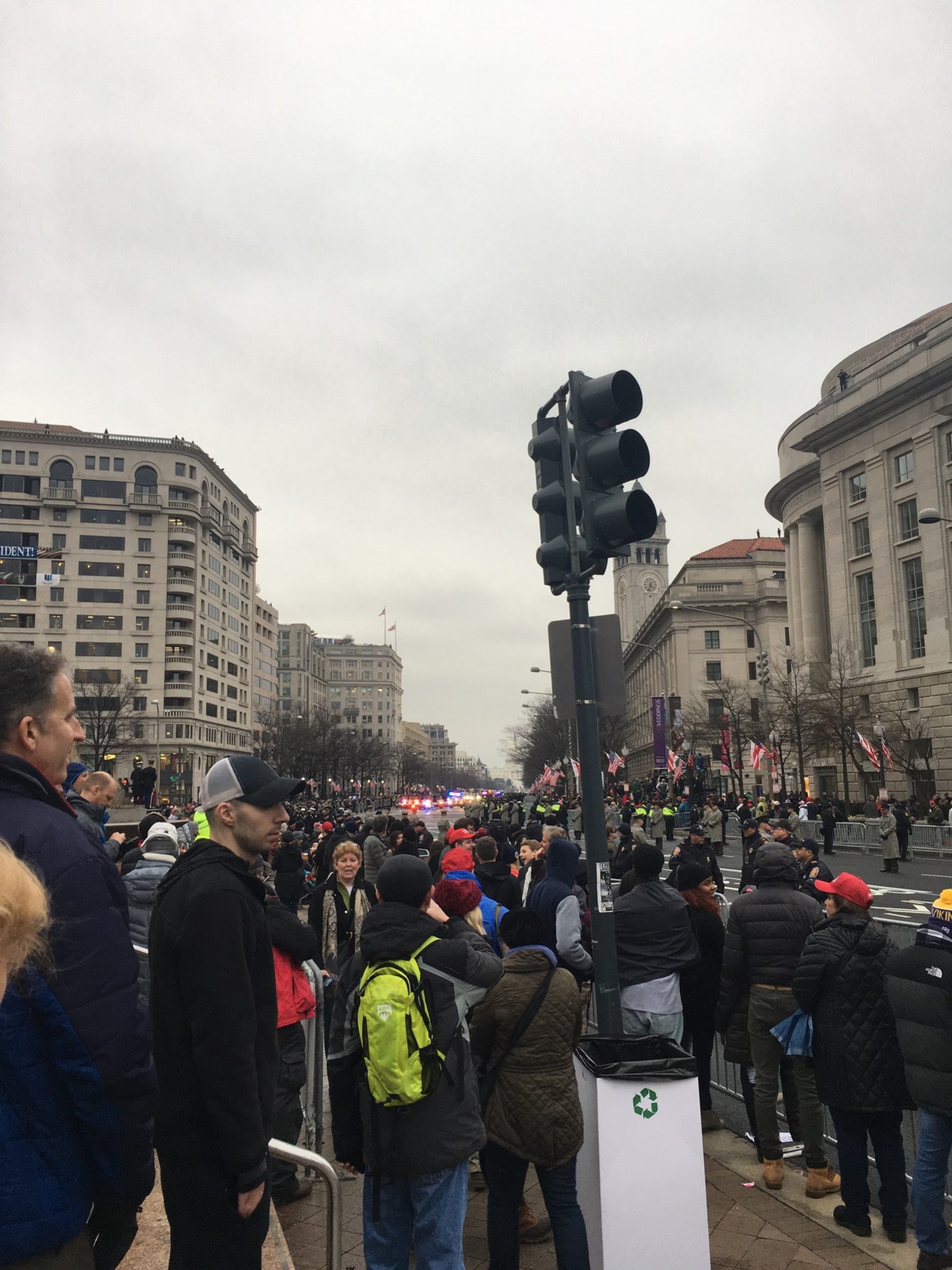 The Inauguration Parade on Pennsylvania Avenue 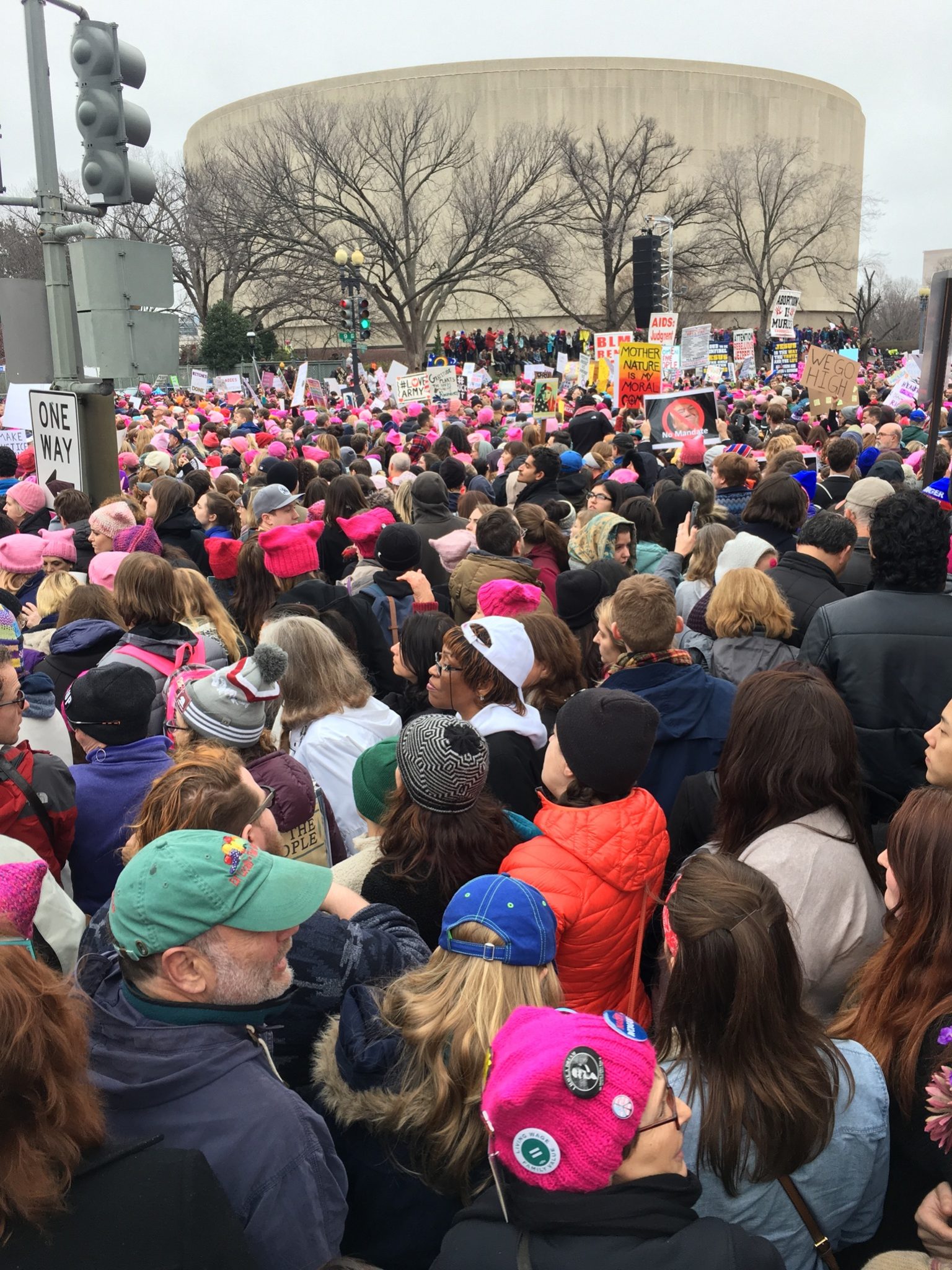 The Women’s March on Independence Avenue 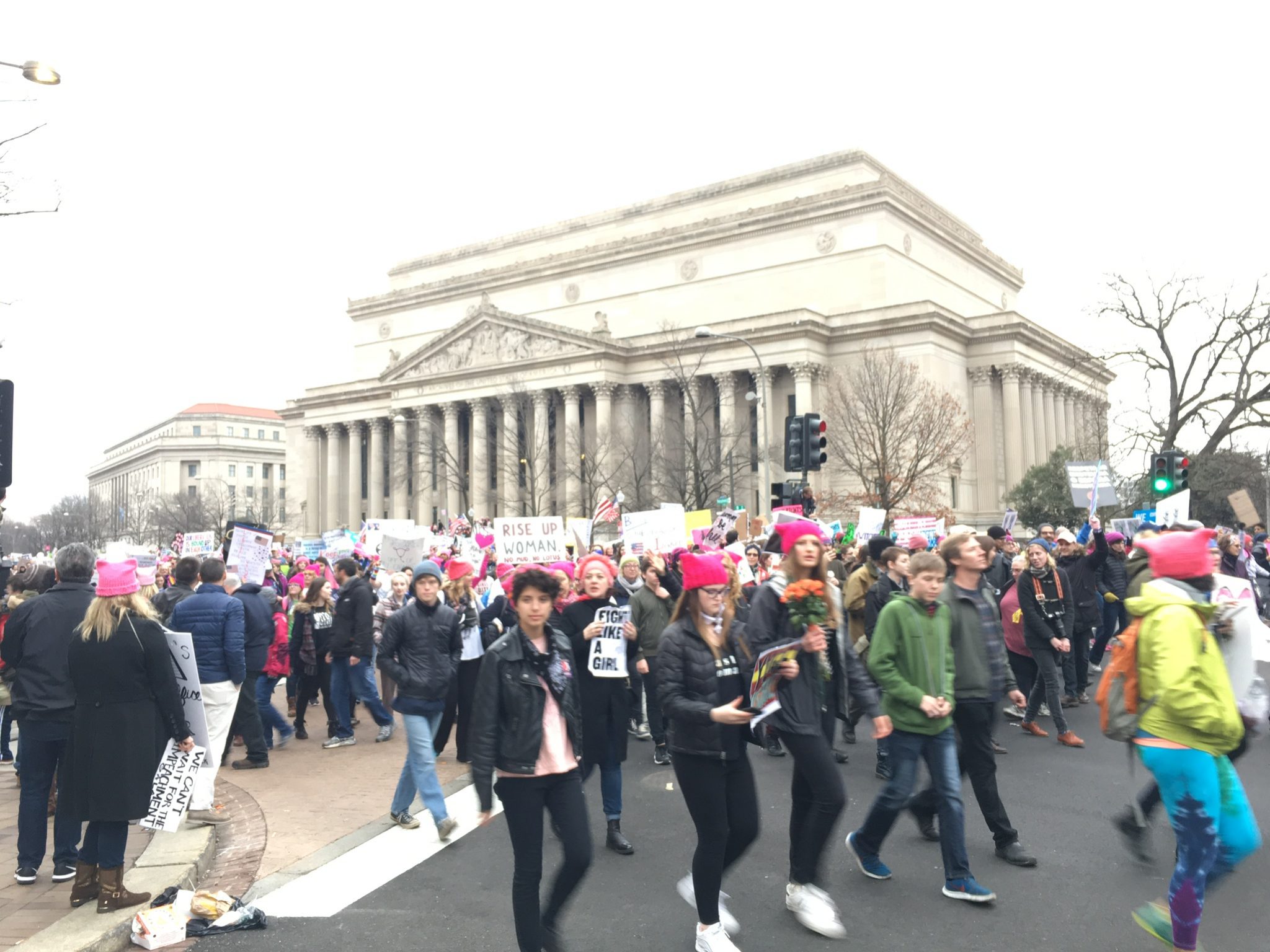 No one likes to hear news they don’t agree with, and I’ll be the first to admit that as I’m screaming at the television or a dumb tweet. But in attending both the inauguration parade and the women’s march this weekend, I feel that my opinions have credibility. Here’s why.

I believe that in order to form a truly researched and well rounded standpoint, you need to know both sides. For example, if you only watch one news network, then all of your news will inevitably be slanted in a certain direction that also reflects the views you already have. We nod our heads and feel happy that our reading material and media outlets are preaching thoughts we already believe to be true. It’s fun to have our beliefs supported.

The Facebook algorithm helps reinforce what we already believe, as well. For instance, if you only “like” your friends statuses who support a particular viewpoint, then those same people’s viewpoints will keep appearing on your newsfeed. Therefore, you are causing the same ideas to appear in front of you without even knowing it! Pretty soon, 98% of your feed is full of ideas and thoughts that you already support.

Now if you’re only reading opinions that support your own, how is that news? How is that becoming a more informed citizen? How are you challenging yourself?

While it might be unpopular, I believe it is extremely important to read and watch things that challenge your views. For example, pick up the biography or autobiography of the political candidate you do not support. Try watching the news channel with the opposite ideology as yours. Really try to understand. It won’t poison you.

You do not have to participate, but just observe! I promise you’ll learn something that will make you a better person.

Maybe it’s the lawyer in me. We would be absolutely slaughtered by opposing counsel AND the judge if we weren’t knowledgeable about not only the law that helped our case, but the law the HURT our case.

I ultimately respect those than can put their own ideals aside for the sake of history and knowledge. I’m not perfect, but in an effort to be happy and articulate, I try my best.

Weekly Refreshment: Chatting With the Fam of Glam

If you need the perfect gift for a baby, I highly

Decked out in some fabulous jewels from @ethanlord

This year we have so much to be THANKFUL for! 💜

I’m loving a smocked dress these days! This is t