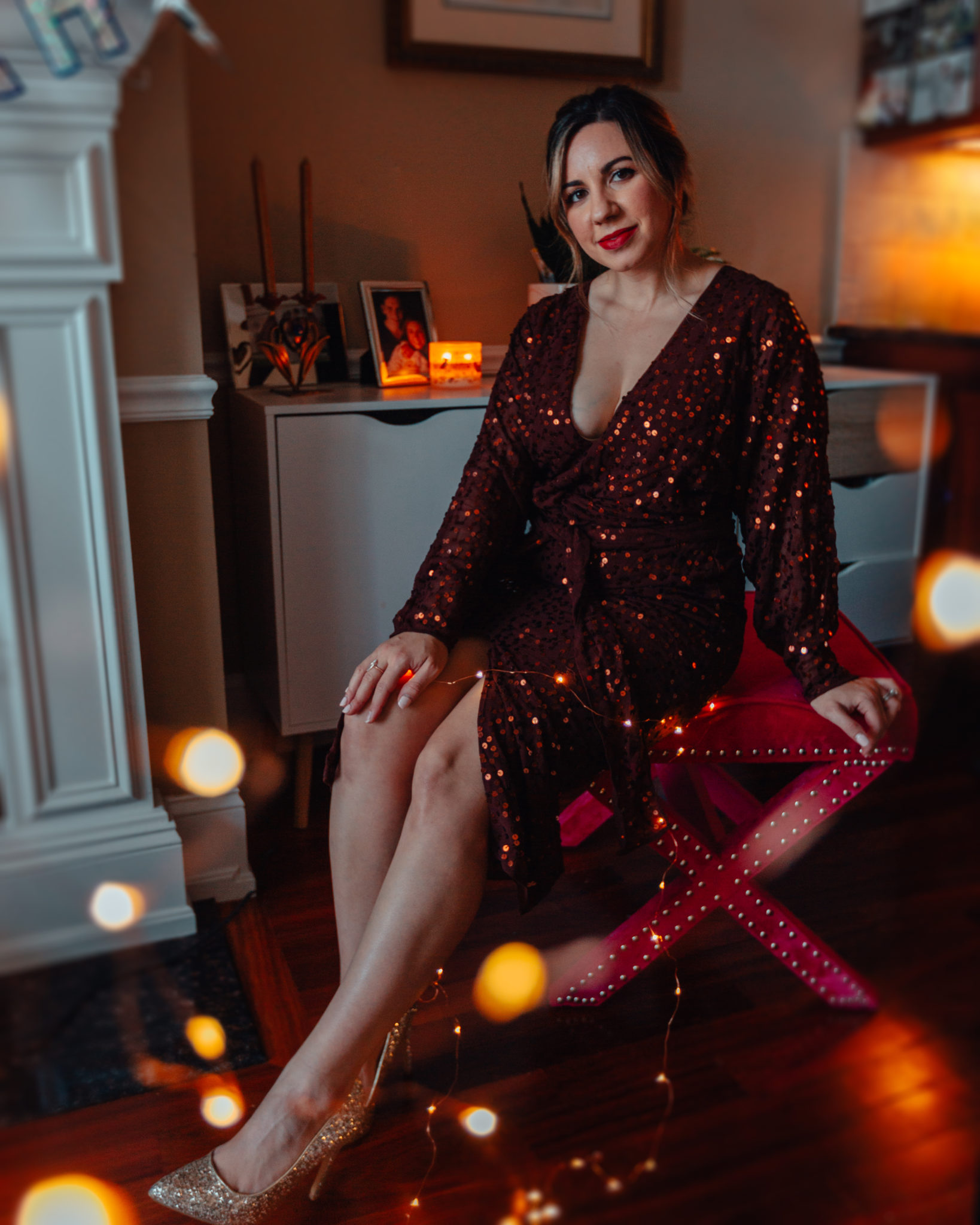 On Thursday I’m turning 32. Although everything in my life relates back to this, and it may sound cliché, becoming a mother has changed me. I’m approaching my 32nd year with a calmness and peace that I’ve never felt until now. I am happy to be still and not have a jam-packed schedule. I’m okay holding on to 10 extra pounds, whereas before I’d be in a literal frenzy to lose it. I don’t stress about being tired or having to eat crackers for lunch.

I know that I’m lucky and blessed to be where I am now. This year, I took the leap and left my attorney job to be a full time mother and blogger. I was thinking of writing a “woah I have an exciting announcement” post about it, but it felt weird to do that. So I’ll tell you more about my decision in the near future. I wouldn’t have done it without the support of my husband or the feeling of being financially secure. But it felt right.

I finally feel like everything has fallen into place. I’ve spent less time worrying about what I’m going to do with my life because I think I finally found it. I was meant to be a mother while pursuing my creativity in tandem. And while motherhood is certainly one of the hardest things I’ve done, it is also the most enjoyable.

So in celebration of my 32nd birthday, and to help you all get to know me better, here are 32 things about me! 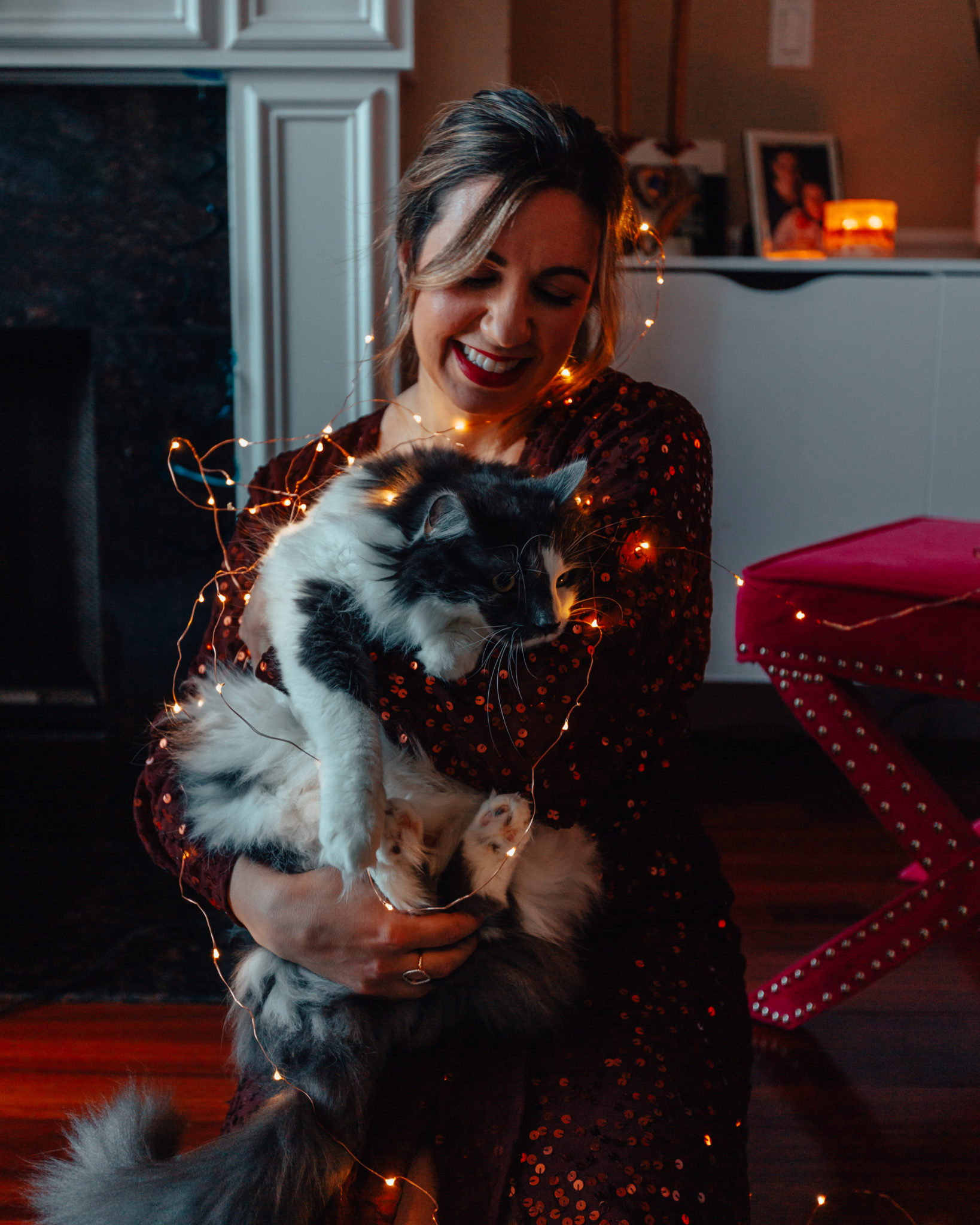 That’s all for this year’s birthday post! My birthday isn’t until Thursday, but I’ll be reflecting all week 🙂

I hope you learned something new about me. What are some things about me that you didn’t know until this post? Tell me in the comments!

On Mondays We Link Up

You are invited to the Inlinkz link party!

Golden Birthday Wisdom
« Tired Eyes? The Best Under Eye Concealers I Swear By
Little Ladies: Vintage-Inspired With The Magnificent 8 » 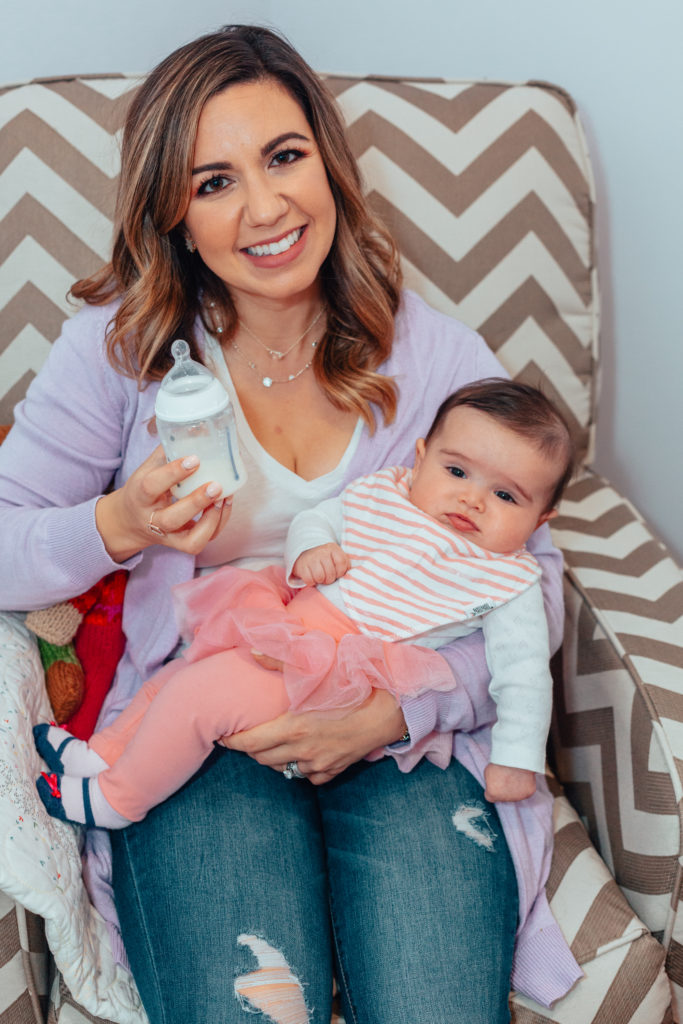 SHOP WALLET ON A CHAIN Hello, yellow! 🌟 I teamed up with 7 other blogg

Being a mother to a daughter is the ultimate form

My Traverse City guide and photo diary is live on

Hanging out at the pool! I splurged on this @janie

I always wanted to try and get the perfect “dres

The light of my life. 🌟 When things feel dark a

We had the best time visiting Sidney’s grandpare

Find out more or adjust your settings.

This website uses cookies so that we can provide you with the best user experience possible. Cookie information is stored in your browser and performs functions such as recognising you when you return to our website and helping our team to understand which sections of the website you find most interesting and useful.

Strictly Necessary Cookie should be enabled at all times so that we can save your preferences for cookie settings.

If you disable this cookie, we will not be able to save your preferences. This means that every time you visit this website you will need to enable or disable cookies again.

Tired Eyes? The Best Under Eye Concealers I Swear By